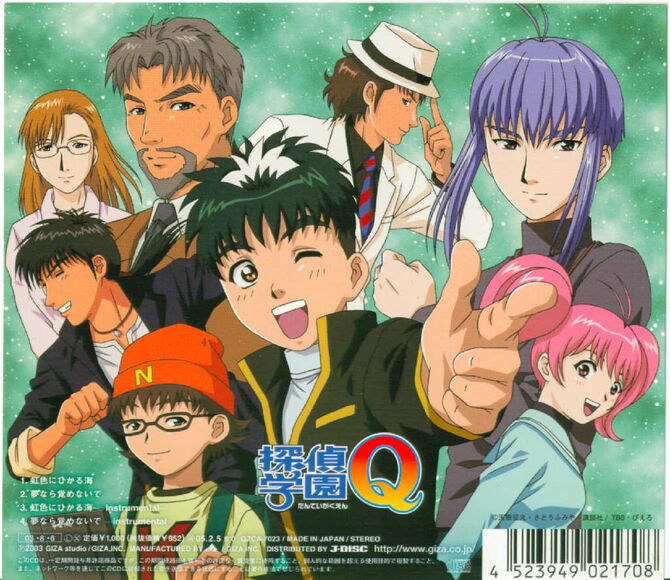 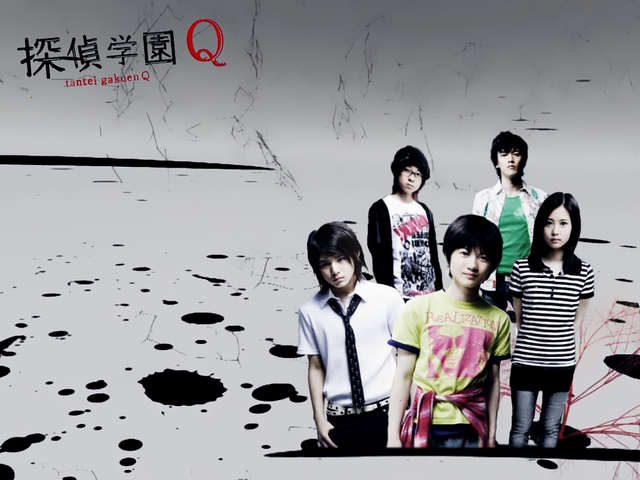 Know more about the Live Action adaptation of the series

The Murder in the Imaginary Music Hall [11] 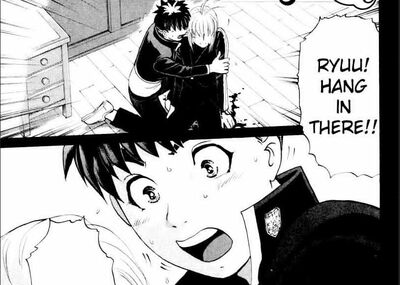 After Ryu was stabbed and Kintaro offered to send him to the hospital, the rest of the Q class stayed in the imaginary music hall together with the 4 suspects After a much heated debated, the Q class finally found out about the existance of Pluto and who among the people is the agent of the group. 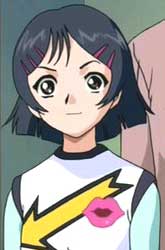 Yukihira Sakurako is known as a renowned detective novel author, having published successful books while in high school. Other than that, she received her first award from the police in 3rd grade in elementary school. At first, she had no plans to be a detective ... Read more

Community content is available under CC-BY-SA unless otherwise noted.
Advertisement